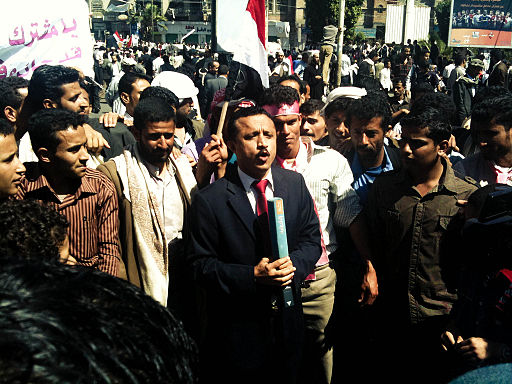 There is a radical and wronge idea spreading around in post-revolutionary Arab countries that all Arab dictators are equally abusive and guilty. It is adovacted by the same people who tolerated dictatorship for one or another reason and despite of its obvious shortcomings.