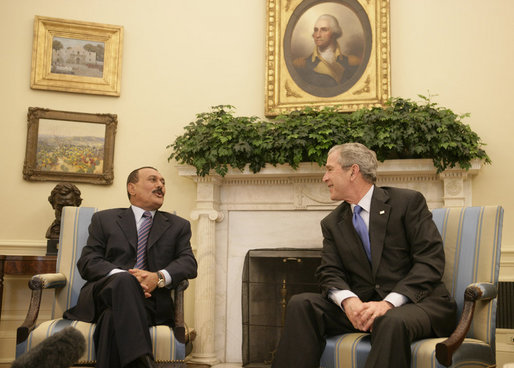 The Yemeni President, Ali Saleh, is a talented politician. His style of managing the Yemeni uprising reveals a lot about his governing style of the country’s affairs. For almost 33 years, he has put his political survival first, and policy later.
Photo: White House