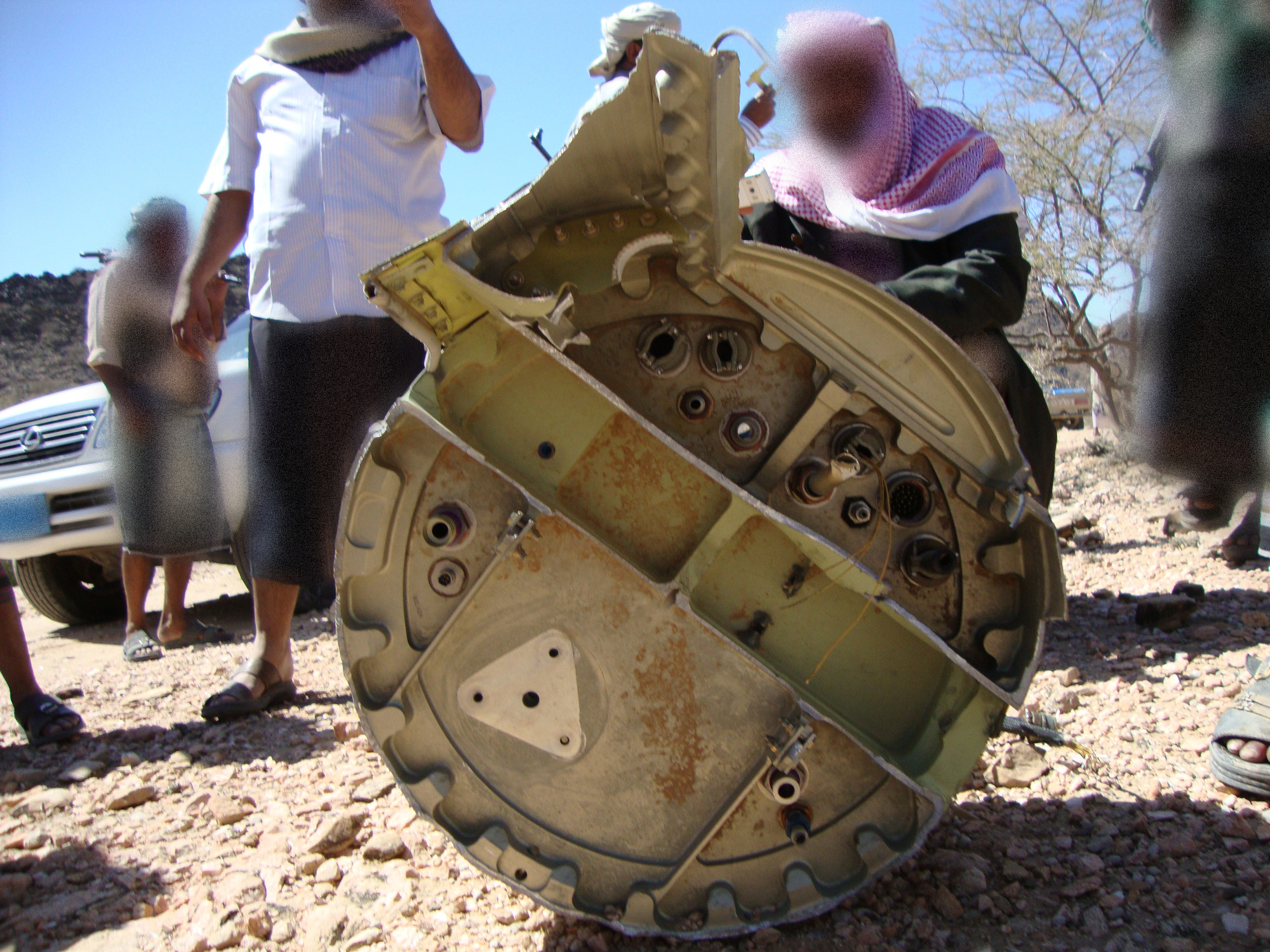 The US is now admitting mistakes and launching investigations into civilian killings in Afghanistan and Pakistan. Yet, the 2009 killing of innocent children and women in al-Majala in Yemen by a US missile is still an open secret, jeopardizing the US mission in Yemen and Yemeni feelings towards the US.