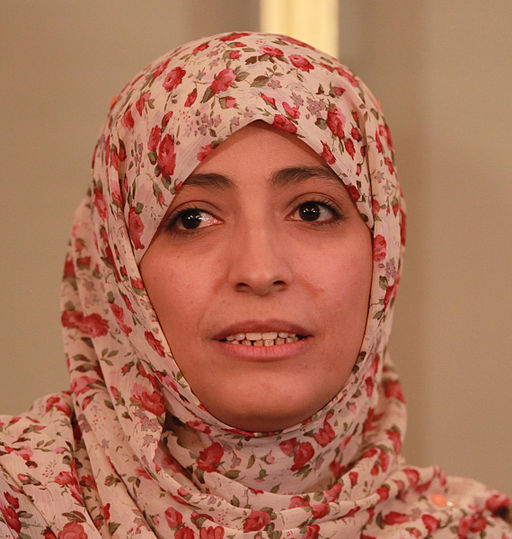 Tawakkol Karman is the first Arab Woman to win the Nobel (Peace) Prize. Regardless of her merit, she now needs to move away from political rhetoric in order to unite Yemenis around peace and tolerance values.

Do we Really Need a Revolution?