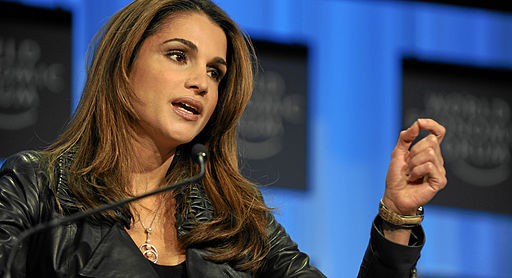 The royals of Jordan are well-known and popular internationally, but face some serious criticism from within.  While they look and talk like any other Western monarchs, their actual power and role in politics is significantly different.
Photo: World Economic Forum